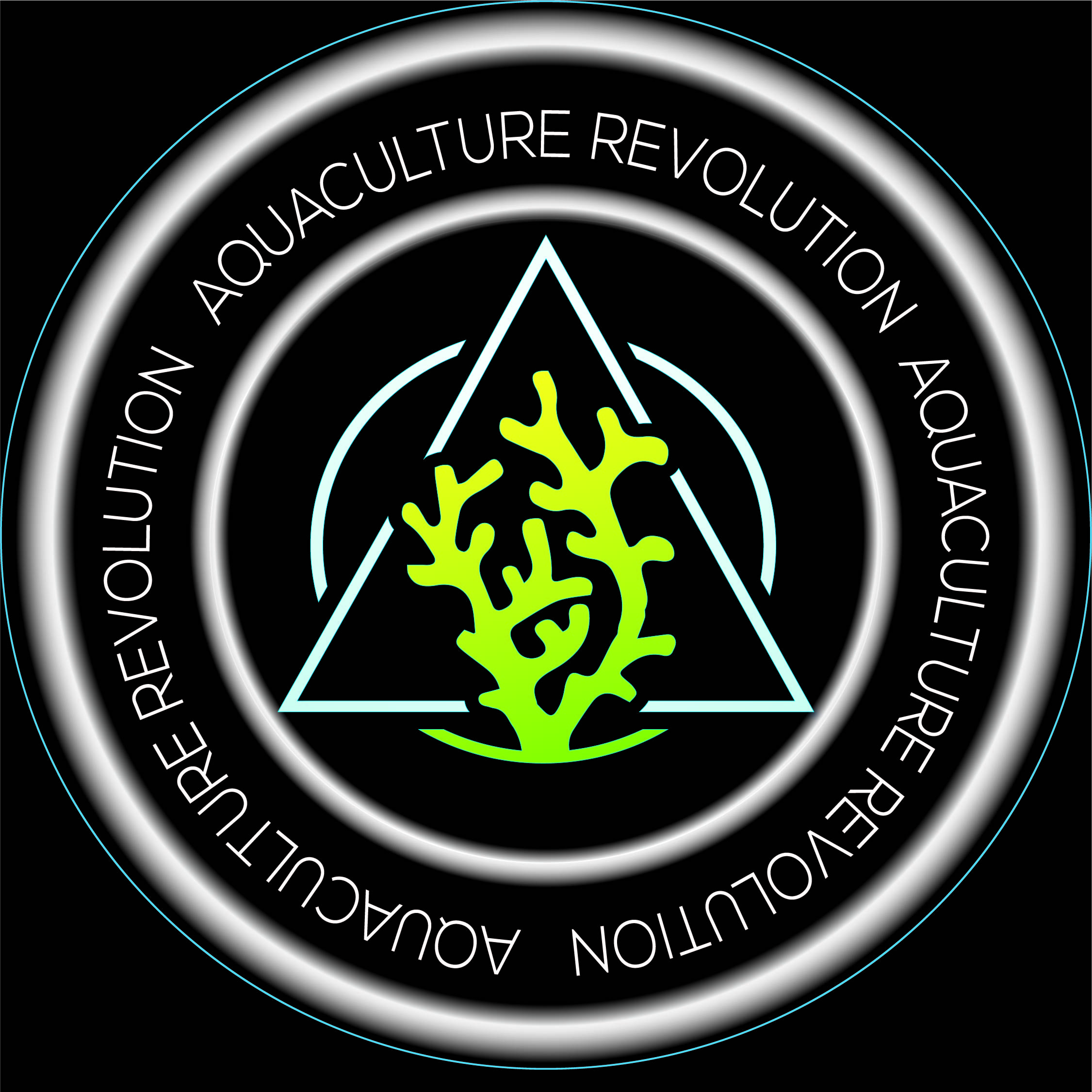 Since 2007, ACI Aquaculture has been committed to supplying the best quality commercially farmed corals in the industry. We have slowly grown our farming capabilities over the years and we are truly excited about the future impact aquaculture will have on our industry and sustainability of our worlds reefs.

What is Aquaculture? Here at ACI, coral aquaculture is more than simply gluing a fragment of coral onto a ceramic plug. Aquacultured corals at ACI originally start from a wild coral fragment.  However, what is sold is grown 100% in captivity. For example, ACI’s Rainbow Montipora began from a coral fragment received in the summer of 2014. All of the aquacultured frags that are sold today are generations in production and have never seen the wild. They have been farmed 100% in captivity.

Our goal is to provide a quality animal at affordable prices to retail stores and ultimately hobbyists around the world. It has taken years to truly farm the variety of species that we have available today. We do not add a “name” to our corals unless they are 100% farmed in captivity.

We believe aquaculture is the future of our industry. We continue to support education initiatives and sustainable collection around the globe. We work with Public Aquariums on creating 100% Aquacultured exhibits to promote awareness of the efforts being made in the field of coral farming and conservation.

We are proud to provide certified captive produced species to our customers. You can rest assured that our farmed corals are of the highest quality, pest free, and best suited for home aquariums.

Species of corals come in a variety of colors. We are committed to provided the largest variety of captive produced corals in the industry. For example, we have over 30 color variations of Montipora sp. currently available to our retail customers.